Literary process in the first half of the twentieth century acquires new styles, new techniques, combining modernism and realism. For literary works becomes a characteristic of fantastic absurdity, as new experimental form. If in the XIX century in literature described a clear objective items, for example, love, evil, family and social relationships, the updated literature of the twentieth century are primarily used abstract psychological techniques to describe particular things.

Literature is filled with a special philosophy. The main themes that were used in the work – war, revolution, religious perception, and most importantly – the tragedy of personality, a man who by force of circumstances, have lost their inner harmony. The lyrical heroes are more courageous, bold, imaginative and unpredictable.

Many writers also do not use traditional stylistic flow of the text. The experience of literary masters of the past is not rejected, but supplemented by more daring modern elements. In most of works the special attention is paid interest in the subject, to how people perceive public events through the prism of his consciousness. In the early XX century, there is a massive literature. Works that were of high artistic value, however, was widespread among the population.

The Valley of the Squinting Windows

Frank Merriwell at Yale; Or, Freshman Against Freshman

The End Of The Tether

The Old Peabody Pew: A Christmas Romance of a Country Church (Version 2) 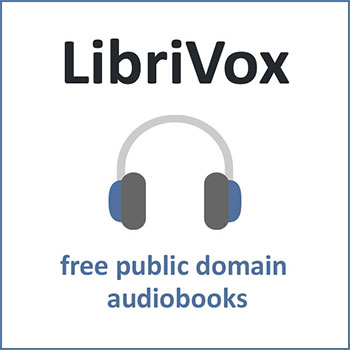 Leutnant Gustl
All Genres
All Authors
Language
LibriVox recordings are Public Domain in the USA. If you are not in the USA, please verify the copyright status of these works in your own country before downloading, otherwise you may be violating copyright laws.